by Paula Fox and Irene Trivas

Eleven-year-old Ned is consumed by guilt after he accidently shoots a stray cat with... read more

Eleven-year-old Ned is consumed by guilt after he accidently shoots a stray cat with an air rifle his father has forbidden him to use. The longer Ned keeps his guilt a secret, the greater a burden it becomes to him until he finds that he has to share it with someone. Marvelously restrained prose gives power to a carefully crafted novel set in the 1920s which unfolds as an honest revelation of human complexity. Winner, 1984 CCBC Newbery Discussion. (Age 12 and older) 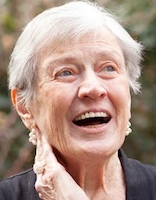 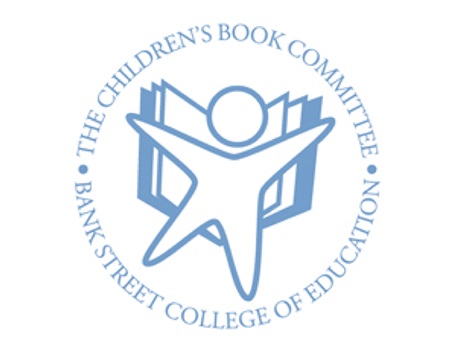