A fresh, inventive twist on the Cinderella tale plays with gender roles and romantic... read more

A fresh, inventive twist on the Cinderella tale plays with gender roles and romantic pairings. After her mother dies, Ash’s father remarries only to die himself, leaving Ash with a stepmother who forces her into a life of servitude. Ash first glimpses the fairies while sitting by her mother’s grave. They are dangerous—to seek them out can mean surrendering to their power and giving up human existence. But their world is also appealing, especially after Ash meets Sidhean, a male fairy who is both protective and alarmingly alluring. Ash longs for Sidhean to take her away from her miserable life, but the real romance in the story turns out to be with neither Sidhean nor the prince who is looking for a wife. From the moment Ash meets Kaisa, the King’s Huntress, she is attracted, although at first she doesn’t fully comprehend her own desire. As life with her stepmother becomes more restrictive, Ash must call on Sidhean’s magic to spend time with Kaisa, but Sidhean’s own longing for Ash forces her to strike a bargain that could take her away from Kaisa forever. Malinda Lo’s debut novel features a vividly drawn setting, complex characters, and a plot in which the emotional tension and intrigue build, making for incredibly rich and satisfying storytelling. (Age 13 and older) 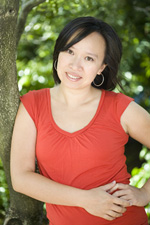 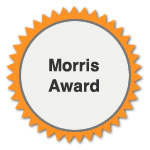