by Jean Little and Jennifer Plecas

For her birthday, Emma wants a pet. Because she’s allergic to dogs and cats,... read more

For her birthday, Emma wants a pet. Because she’s allergic to dogs and cats, she ends up choosing a small lizard called an anole. It’s a highly unsatisfactory choice as far as Emma’s little brother, Max, is concerned. But Max, who longs for a dog, is soon won over by the tiny creature who, he points out, is a lot like he is, because they were both adopted by Emma’s family. Jean Little’s third short, easy-to-read chapter book about Emma manages to feature a fairly substantial story told in relatively few words. Jennifer Plecas created the full-color illustrations, as she did for Emma’s Magic Winter (2000) and Emma’s Yucky Brother (2002), also published by HarperCollins. (Ages 4–7) 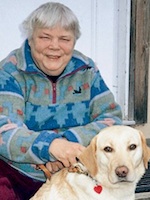 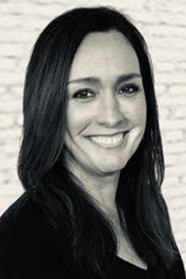