Chiko wants to be a teacher but lives in fear of conscription by the Myanmar government... read more

Chiko wants to be a teacher but lives in fear of conscription by the Myanmar government if he leaves his home. But with little money for food since his father, a doctor, was arrested for treating political resisters, Chiko risks applying for a government teaching job. That’s when he’s rounded up with a group of young men at the application center and forced into the army. Chiko survives the physical demands of military training with the help of Tai, a savvy boy from the streets. In turn he teaches Tai to read, something that infuriates their Captain. Part one of this riveting narrative ends with an explosion during a dangerous mission. Part two picks up the story from the perspective of Tu Reh, a Karenni teen who finds injured Chiko and takes him back to his people against his own better judgment. Tu Reh’s tribe has suffered severely at the hands of the government army, and many of his fellow tribe members are furious he has brought an enemy soldier to their refugee camp. It’s a battle against prejudice and hatred, including his own, for Tu Reh to see Chiko as an individual and not a soldier. When he does, he discovers that this young Burmese man is no less a victim of the Myanmar government than his own people have been. Mitali Perkins sheds light on the current political oppression in Burma (Myanmar) in this eye-opening story. (Age 13 and older) 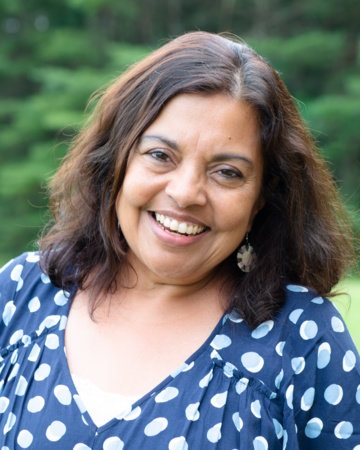