by Shutta Crum and Patrice Barton

A familiar and repeated refrain of early childhood is the inspiration for this hilarious... read more

A familiar and repeated refrain of early childhood is the inspiration for this hilarious picture book. A toddler stakes claim to almost every toy surrounding its younger sibling with a simple declaration: “Mine. Mine. Mine.” The baby is nonplussed. The same can’t be said for the toddler after the baby has the audacity to pick up one unclaimed item. “Mine!” the toddler proclaims. The other toys in the toddler’s arms go flying in an attempt to grab it. A small dog gives chase. Oh-oh … Oh! What fun! It’s a gleeful, not quite wordless romp in which illustrator Patrice Barton provides much of the narrative through images of the baby/toddler/dog/toy frenzy. Toys are dumped in the dog’s water bowl, then thrown for the dog, who chases them joyfully, to the children’s delight. But author Shutta Crum brings the story full circle with a twist as the baby takes its first toddling steps and throws its arms around the toddler at story’s end: “Mine!” The sibling interactions ring wonderfully true in this delightful outing. (Ages 2–4) 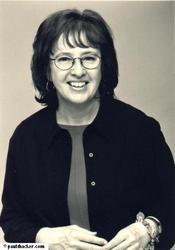 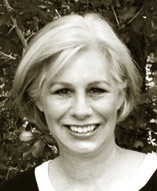