by Paulette Bourgeois and Kim LaFave

When Natalie hears suspicious noises outside her house at night, her mother calls... read more

When Natalie hears suspicious noises outside her house at night, her mother calls the police. Two officers come to investigate and fill out a report. Natalie’s tip eventually leads to the arrest of two bicycle thieves and we briefly see the process they undergo once they are taken into custody. Day-to-day responsibilities of differnet kinds of police officers are touched upon, as are some safety tips for kids who are sometimes left home alone without an adult. An emphasis on criminal investigation (rather than giving directions to lost children) make this introduction to police work especially notable. (Ages 4-8) 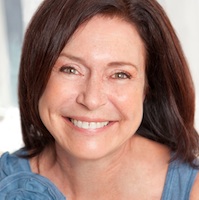