The Chronicles of Harris Burdick: 14 Amazing Authors Tell the Tales

For years the surreal images in The Mysteries of Harris Burdick (Houghton... read more

For years the surreal images in The Mysteries of Harris Burdick (Houghton Mifflin, 1984) have been used by classroom teachers and others to invite speculation and story-making by children. Here, they have invited speculation and accomplished story-making from fourteen contributing authors. The premise laid out in the introduction is that the drawings of the (fictional) Burdick, who disappeared over twenty-five years ago after leaving his extraordinary images with a (fictional) editor, have led fourteen different authors to spin these wide-ranging, far-reaching tales. (An introduction by Lemony Snicket speculates that Burdick himself is the author, with the contributors only acting as fronts. Snicket offers comic anecdotal evidence to support his theory.) This collection of stories stands out from most anthologies first and foremost for the consistent strength of the writing, although the unsettling, magical, or mysterious tenor of the tales and of course the images themselves are also noteworthy. The contributors are Tabitha King, Jon Scieszka, Sherman Alexie, Gregory Maguire, Cory Doctorow, Jules Feiffer, Linda Sue Park, Walter Dean Myers, Lois Lowry, Kate DiCamillo, M. T. Anderson, Louis Sachar, Chris Van Allsburg, and Stephen King. (Ages 9–13) 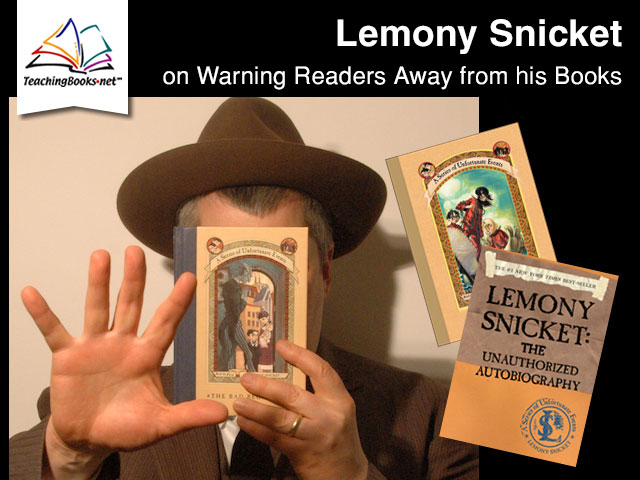 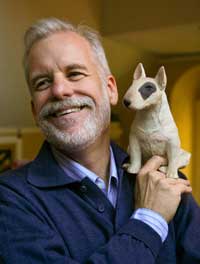