A whimsical picture-book look at the life of Abraham Lincoln is fresh and surprising,... read more

A whimsical picture-book look at the life of Abraham Lincoln is fresh and surprising, offering up facts about the most famous president in an offbeat story in which the narrator, a girl who is reading about Lincoln at the library, also conjectures about some of the things that aren’t known. “On the day he was elected, I bet Mary made his favorite vanilla cake.” There’s a loose chronological order to the somewhat stream-of-consciousness narrative, as in, “One day he was kicked in the head by a mule. He slept for two days. Then he woke up and grew up and decided to be a lawyer. (He did like to argue.)” Short paragraphs comprise the notes at the end, which expand on details mentioned in the text (e.g., “Mary Todd first baked a vanilla-almond cake for Abraham Lincoln when they were courting”). A bibliography of sources is also provided. Maira Kalman’s artwork is as colorful as her narrative in this love letter of sorts to Abraham Lincoln that remains grounded in the voice of a curious child. (Ages 7–10)

Meet-the-Author Recording with Maira Kalman about Looking at Lincoln 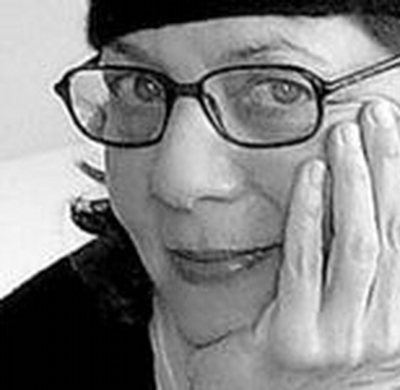