by Toni Buzzeo and David Small

It seems like tuxedo-wearing Elliot could not be more different from his rumple-suited... read more

It seems like tuxedo-wearing Elliot could not be more different from his rumple-suited father. When his father suggests a trip to the aquarium, all Elliot can think is “Kids, masses of noisy kids,” but, always polite, he responds, “Of course. Thanks for inviting me.” Once there, Elliot heads straight for the Magellan penguins—they wear tuxedos too. When Elliot later asks, “May I have a penguin?” his father hands him $20 for a souvenir. Elliot instead smuggles out a real penguin that he names Magellan. Elliot’s father—absorbed in his research on the Great Barrier Reef—is seemingly oblivious to Elliot’s antics with this new member of their household. He doesn’t even notice Magellan hanging out in the freezer when he opens it for a late-night snack (he isn’t wearing his glasses at the time). But when the moment of truth arrives on the final page of this picture book, it offers a hilarious new perspective on every exchange between father and son that has come before. Toni Buzzeo’s carefully crafted narrative establishes the whimsical conceit, which is merrily extended in David Small’s superb illustrations that offer clever, inventive visual clues to the story that exists beneath the surface for most of this lively ride. (Ages 6–9) 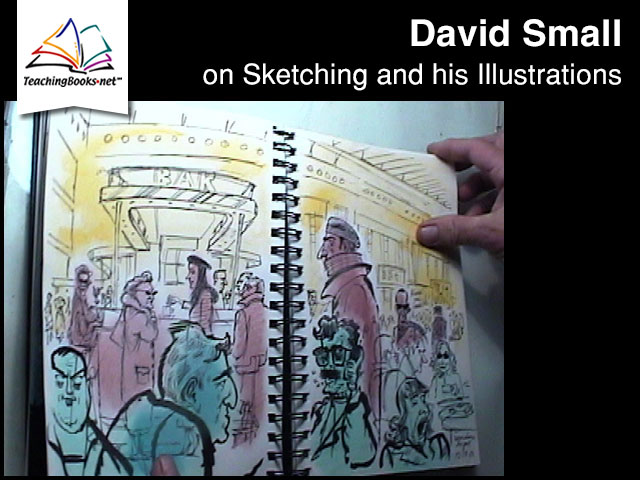 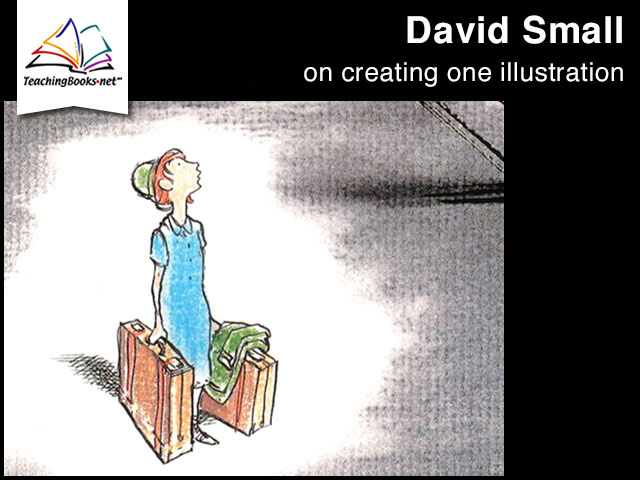 Meet-the-Author Recording with David Small about One Cool Friend 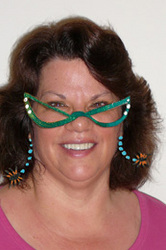 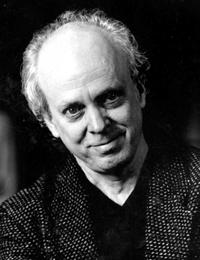