Ted and Betsy Lewin describe their 2008 trip to Heimaey Island, off the coast of... read more

Ted and Betsy Lewin describe their 2008 trip to Heimaey Island, off the coast of Iceland, which has one of the largest puffin colonies in the world. Each August, when the young puffins, called pufflings, leave their burrows, some fly the wrong way and end up in town instead of out at sea, where they need to be to survive. They can’t take off again, so the Puffling Patrol, community members who go out in search of stranded birds, rescues them. The birds are kept safe for the night and then given a medical check the next day. Those that are big enough are released into the sea. One night the Lewins accompany two children and their father on a search, which concludes with the puffling they find being released. This engaging, true account makes clear that even though the two children find the young birds cute and lovable, they also understand they are wild. End matter for this informational picture book that incorporates illustrations by both Ted and Betsy Lewin includes facts about Atlantic puffins, more about volcanic Heimaey Island (which last erupted in 1973), information about the puffin population (which is declining), and a glossary. (Ages 4–9) 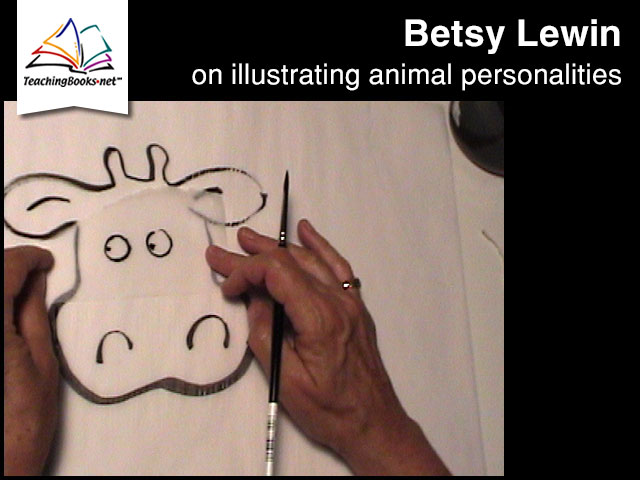 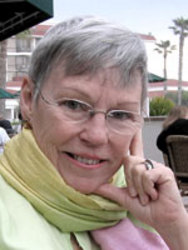 A Place for Butterflies

by Melissa Stewart and Higgins Bond

The Sea, the Storm and the Mangrove Tangle

The Secret Under My Skin

The Secret of the Sirens

Home, and Other Big, Fat Lies

The Down-to-Earth Guide to Global Warming

by Laurie David and Cambria Gordon

by Peter Farrelly and Jamie Rama