My Heart Will Not Sit Down

by Mara Rockliff and Ann Tanksley

After Kedi’s teacher shares his worries about people in New York City—his home—starving because they have no money for food, the young Bulu girl asks the adults in her village if they can help. But her community has so little it seems there is nothing they can do. Or is there? The next day, the villagers turn up at Kedi’s school with a small but significant offering of coins, explaining that “Our hearts would not sit down until we helped.” Mara Rockliff’s fictional story set during the Great Depression is based on an actual event detailed in her author’s note: In 1931 the mayor of New York City received $3.77 from Cameroon to feed the hungry. Rockliff’s note explains more about the Great Depression, and how she conjectured people in Cameroon may have heard about it from a teacher at one of the schools run by American missionaries. She also provides cultural details of a story she set among the Bulu ethnic group in the south of Cameroon, and concludes with examples of other instances when people in places around the world have sought to help strangers in need. Ann Tanksley’s illustrations provide a vibrant, arresting backdrop for Rockliff’s lyrical storytelling. (Ages 4–8) 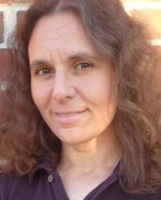 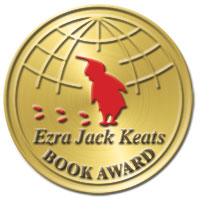 by Deborah Wiles and Jerome Lagarrigue

My Name Is Yoon

by Helen Recorvits and Gabi Swiatkowska

by Valerie Flournoy and Jerry Pinkney

Tell Me a Story, Mama

by Angela Johnson and David Soman