The author was a young reporter trying to stay out of the way in the Dallas office... read more

The author was a young reporter trying to stay out of the way in the Dallas office of United Press International on November 22, 1963, when he found himself in the midst of what became one of the biggest stories of U.S. history. Hampton's sense of how to be helpful in what immediately became a highly competitive situation helped to give UPI an edge as the news broke. The gripping narrative reads like breaking news and is abundantly illustrated with both familiar and unfamiliar press photos reproduced in black and white. Subsequent changes in technology and other aspects of public life can be easily identified as a second level of information. (Ages 9-14) 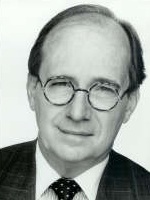