by Jack Gantos • Book 2 of the Joey Pigza Series

Now that he takes medication to control his attention-deficit hyperactivity disorder,... read more

Now that he takes medication to control his attention-deficit hyperactivity disorder, Joey can spend some time with his father, whom his mother describes as “wired like you, only he’s bigger .” Joey is so anxious to be accepted by his father that he does things just to please him, such as agreeing to play on the Little League team his dad coaches. But Joey also does something he knows isn’t good for him when he discontinues his medication after his father says he can get along without it. Before long, Joey is having the symptoms he recognizes from the old days: he’s jumpy, he talks constantly, and he can’t seem to settle down. Gantos’s sequel to Joey Pigza Swallowed the Key (Farrar, Straus and Giroux, 1998) is both hilarious and poignant as we watch resilient Joey try to survive a summer vacation with an unreliable parent. Honor Book, CCBC 2001 Newbery Discussion (Ages 9-13) 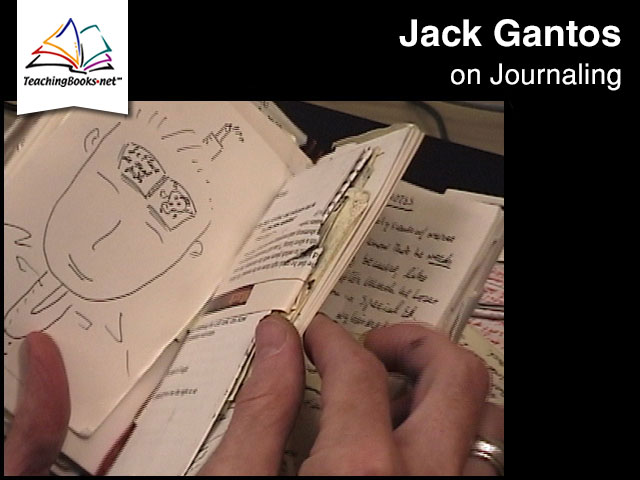 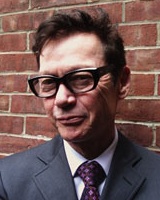