Young Nat Field travels with a Shakespearean acting troupe from the United States to London to play the role of Puck in a performance of Midsummer Night’s Dream at the newly recreated Globe Theatre. Almost as soon as he arrives in London, Nat begins feeling strange, a condition diagnosed, much to everyone’s surprise, as the Bubonic Plague. But it isn’t really Nat lying in the hospital bed in London, for Nat has somehow slipped through 400 years of time and finds himself playing the same role in the same play in the original Globe Theater back in 1599, opposite the Bard himself. Cooper’s compelling fantasy is filled with details of Shakespeare’s time, as seen through the eyes of a late 20th century boy. Fatherless Nat’s growing relationship with “Will” Shakespeare, who has lost his only son, is is made credible given the circumstances of time and place, as well as the psychological needs of both characters. (Ages 12 and older) 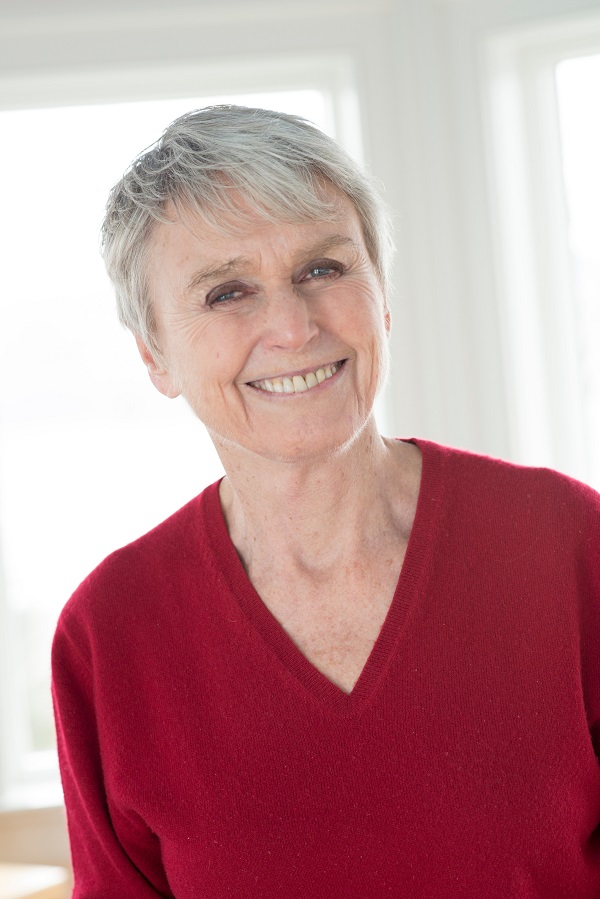 Margaret A. Edwards Speech given by Susan Cooper