Behind the scenes is where Bayard Rustin could most often be found during the Civil... read more

Behind the scenes is where Bayard Rustin could most often be found during the Civil Rights Movement, but the work he was doing was critical to some of the biggest events of that time, including the 1963 March on Washington. This eye-opening biography of Rustin for teens begins with his early life and influences, which included the Quaker religion in which he was raised. These formed the foundation of his understanding of and passionate commitment to non-violence. This, combined with his brilliance as an organizer — which leaders of the Civil Rights Movement from A. Philip Randolph to Martin Luther King Jr. and others came to rely on — made him invaluable. Rustin was openly gay. While he certainly faced discrimination he also had quiet, and occasionally not-so-quiet, support, and this is one of the most fascinating aspects of a modestly produced volume (there is no index) that is rich in content. (Age 12 and older) 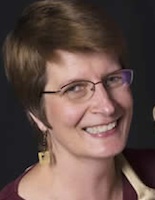 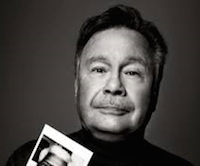 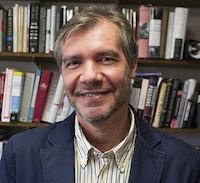