Elmore Green enjoys being an only child. He doesn’t have to worry about anyone... read more

Elmore Green enjoys being an only child. He doesn’t have to worry about anyone messing with his stuff, and “Elmore Green’s parents thought he was simply the funniest, cleverest, most adorable person they had ever seen.” When a “new small person” arrives, Elmore Green’s perfectly ordered life is turned upside down. “They all seemed to like it … maybe a little bit MORE than they liked Elmore Green.” As the new small person gets bigger, he disrupts Elmore’s things, he licks Elmore’s jelly beans, he follows Elmore around, he moves into Elmore’s room. It’s awful, until the night Elmore has a bad dream and the small person comforts him. Not long after, Elmore is arranging his precious things in a long line, and the small person is adding his own things to the effort. “It felt good to have someone there who understood why a long line of things was SO special.” And it turns out that this small person has a name: Albert. A fresh, funny take on a familiar family scenario features two brown-skinned brothers in droll, spirited illustrations that are a perfect match for the narrative’s tone. Lauren Child’s story is joyful even as it acknowledges the very real feelings of frustration and uncertainty that come with a new sibling. Honor Book, 2016 Charlotte Zolotow Award (Ages 3–7) 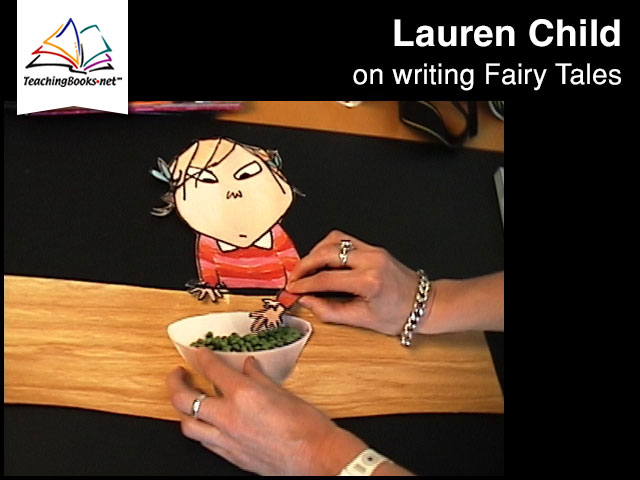 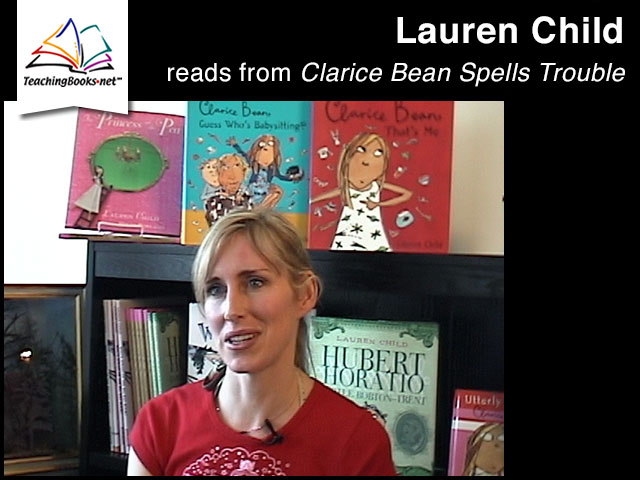