The Hole Story of the Doughnut

Prior to 1847, little round cakes fried in lard were a dietary staple for sailors.... read more

Prior to 1847, little round cakes fried in lard were a dietary staple for sailors. They were easy to prepare and easy to eat. But Hanson Gregory, a 16-year-old cook’s assistant aboard a schooner, listened to his fellow sailor’s complaints about the cakes they called “sinkers” because the centers were so heavy with grease, and came up with a way to improve them: He took the top of a pepper shaker and cut the centers out before he fried them. They were a hit. Hanson shared the idea with his mother on his return home and she began to cook up dozens of “holey cakes” to sell on the docks. Soon all the ships’ cooks began to make them, and doughnuts were spread far and wide. Gregory later became a ship’s captain, and tall tales began to develop about his invention of the doughnut, some of which are delightfully incorporated into this narrative. A great deal of primary and secondary research went into recounting the doughnut’s—or, more accurately, the doughnut hole’s—entertaining history. Each whimsical watercolor illustration is framed within a circle, echoing the importance of the doughnut hole. (Ages 6–10) 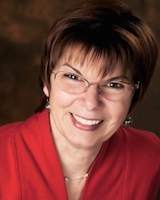 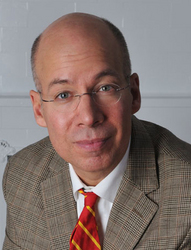