Jane Gray’s short time as Queen of England (nine days in 1553) is reimagined as a lighthearted blend of alternate history and fantasy. In 16th-century England, Edians, humans with the ability to transform into animals, are held in contempt by non-magical Verities, who want to purge England of magic. The resulting suspicion, animosity, and intrigue stand in for Protestant/Catholic religious hostilities of the time. Dying King Edward decrees that his beloved cousin, Jane, will become queen, arranging her marriage to secure the claim. It’s all to keep his Edian-hating step-sister Mary off the throne. Jane, who had no desire to marry, let alone a man with a reputation as a womanizer, learns on her wedding night that Gifford is a horse. That is, he becomes a horse from dusk to dawn, a well-kept secret (it’s not Gifford’s only one). Edward discovers his Edian abilities and secretly flees, escaping Mary’s attempt to poison him. On the run, he is helped by a capable thief named Gracie, and his sister Elizabeth. Jane ascends the throne and faces threats of her own, all while trying to make (horse)sense of her new husband. In the midst of it all comes a stunning self- discovery. There’s a little romance, a little magic, and a lot of humor, both slapstick and sarcastic. The omniscient narrative collective’s many droll asides are an abundant part of the fun. (Age 12 and older) 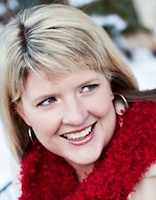 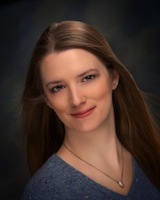 Created by The Idaho Review

Video Book Trailer from The YA Book Traveler

Created by The YA Book Traveler