Take a Picture of Me, James Van Der Zee!

“Now this is how you make great pictures.” A creative child, James VanDerZee... read more

“Now this is how you make great pictures.” A creative child, James VanDerZee is awed by the photograph of his family produced by a contraption called a camera. After saving enough money to buy a camera of his own, James starts small, taking photographs of his family and classmates. As a young adult, he becomes an assistant photographer at a New Jersey portrait studio. Initially confined to the darkroom because of the color of his skin, James carefully adjusts and retouches the portraits to make people shine. Eventually, James opens his own studio in New York. He excels at putting customers at ease and setting the scene before shooting photographs. Thanks to his innovative methods and his penchant for photographing middle-class African Americans (uncommon subjects at the time), James enjoys great success during the Harlem Renaissance. This book recounts not only the career but the exceptional artistic vision of a photographer whose body of work documented 40 years of history in Harlem. (Ages 6-10) 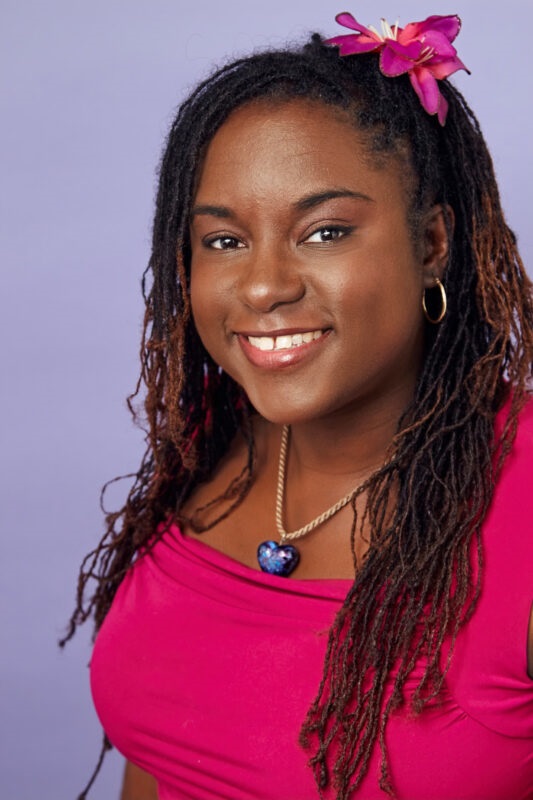 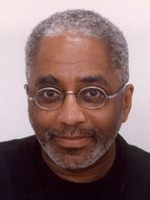 Created by Pen and Ink Blog

No Voice Too Small Contribution with Andrea J. Loney