by Suzanne Slade and Alice Ratterree

This picture book biography of Jane Addams—referred to as “Saint Jane”... read more

This picture book biography of Jane Addams—referred to as “Saint Jane” during her lifetime—recounts her decades of remarkable social justice work and promotion of peace throughout the world. Even as a child, Jane had great empathy for people in need. Years later, while touring England, she was inspired by a London settlement house where people living in poverty could go to learn new skills. Jane returned home and opened Hull House in Chicago, where she welcomed and offered assistance to anyone who needed it, especially immigrants and the poor. Jane’s peace work continued throughout her lifetime: during World War I, she formed the Women’s Peace Party and led the International Congress of Women. After the war, she provided care for ill and injured children around the world—work that some considered traitorous. In the eyes of the FBI, for a time “Saint Jane” became “the Most Dangerous Woman in America.” But the tenacious woman continued on, and in 1931 she was recognized for her work with the Nobel Peace Prize. Along with her many accomplishments, this book brings Jane’s kindness, generosity, and sense of conviction to the forefront of her story. (Ages 6-10) 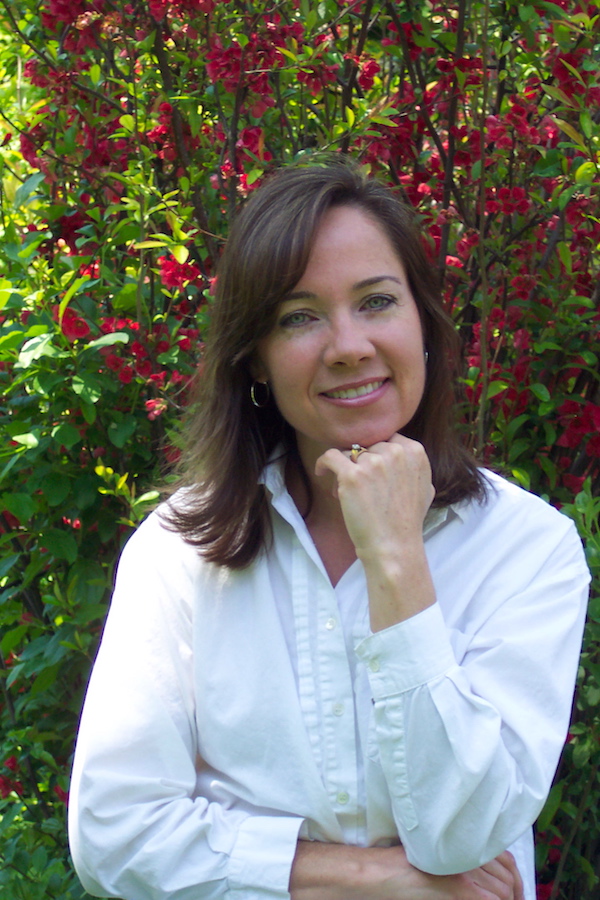