King & Kayla and the Case of the Mysterious Mouse

A charming new series introduces King, a large dog, and Kayla, the brown- skinned girl who is, he explains, “my human.” King narrates these appealing mystery stories. In the Case of the Mysterious Mouse, the question is what happened to King’s ball after Kayla’s friend Jillian accidentally threw it over the fence. It’s nowhere to be found. In the Case of the Secret Code, Kayla and her friend Mason wonder who has left them each a message in code. Kayla approaches each case by making lists of what they know, and what they need to find out. But King knows things he can’t communicate to Kayla, like the fact that the cat with no name says a mouse took his ball (which seems impossible to King), and that the mysterious letters smell like Jillian (who is, indeed, behind them, and explains how to crack their simple code). King is a hilarious narrator, in part because he is telling Kayla (and readers) what he knows, but of course all she’s hears is barking, and in part because he’s just funny (“But then I see Jillian! She is only eleventy ten houses away!”) Pencil and digitally colored illustrations accompany the narrative in each book. We look forward to more King and Kayla! (Ages 4-7) 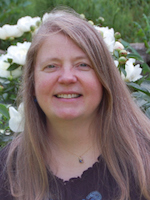 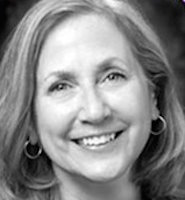