by Davina Bell and Allison Colpoys

“The day before the Underwater Dress-Up Parade, Alfie got that feeling.”... read more

“The day before the Underwater Dress-Up Parade, Alfie got that feeling.” It’s a familiar feeling, and not a nice one. Alfie tells himself he’s brave enough to be Captain Starfish in the parade, but that night he dreams of sea monsters. In the morning his tummy hurts and he doesn’t go. His parents take him to the aquarium instead. During their visit, Alfie notices a small clown fish who swims to the glass for just a second before darting away to hide in the coral. Inspired by that brief encounter, Alfie realizes it’s okay not being Captain Starfish this year, but decides that next year he’ll be a clown fish in the parade. Alfie’s fear will be relatable for many children with social anxiety. His parents’ calm acceptance means they don’t try to push Alfie, or treat him like there’s something wrong that needs fixing. It makes the final page spread showing clown fish Alfie one year later all the more satisfying. A limited, unusual color palette with soothing blues and punctuations of bright coral adds further distinction to this welcome picture book. (Ages 3–6) 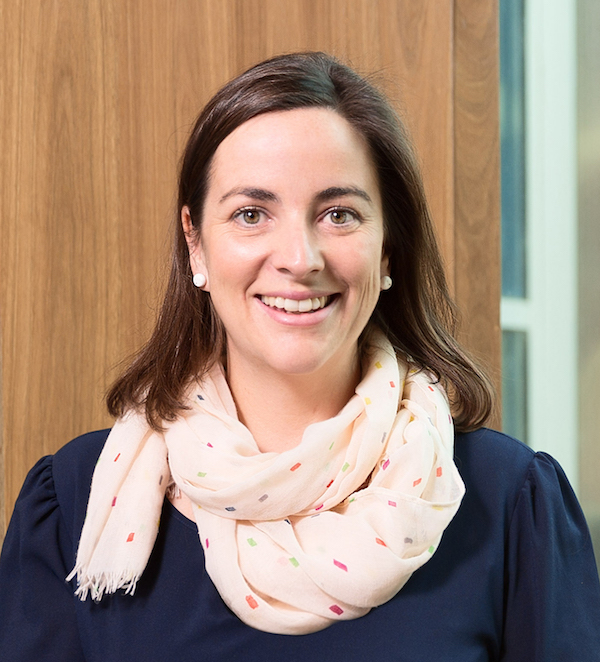 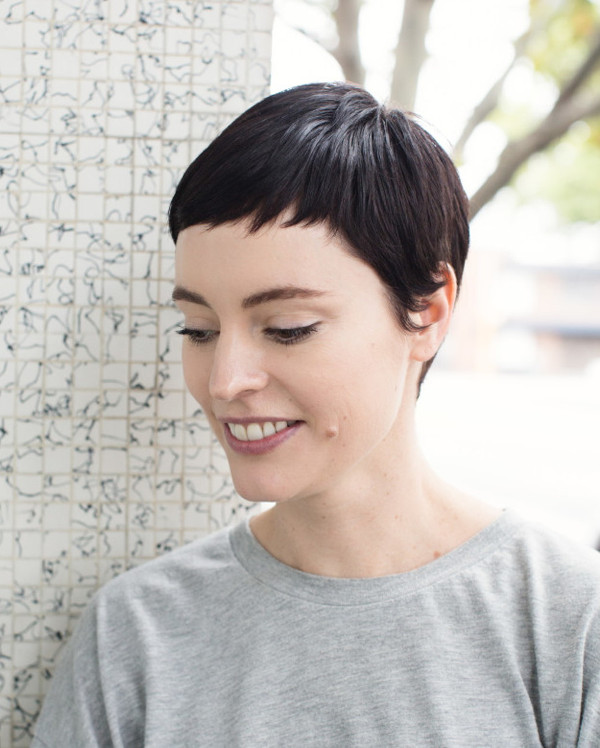