The Journey of Little Charlie

At 6’4”, Little Charlie Bobo looks like a man but is still a child at... read more

At 6’4”, Little Charlie Bobo looks like a man but is still a child at 12. Cap’n Buck, the overseer of a nearby plantation, claims he paid Charlie’s late dad for a job he never did and now expects Charlie to follow through on the commitment: Help Cap’n Buck recover $4000 in stolen “property,” an African American family that escaped slavery nine years before. For Charlie, poor and white, slavery is a fact of life in the south, not something he’s ever thought to question. That slowly changes as he travels north. When they venture into Canada to convince the escaped couple’s son, Sylvanus, that his parents need him back in Detroit, it’s Charlie’s job to build rapport with Sylvanus and get him to board the train. Charlie’s goodness shines through from the start, but his journey from innocence and ignorance to understanding is genuine and compelling in a novel that once again showcases Curtis’s ability to create believable characters, offer laugh-out-loud humor, and reveal searing truths. A lengthy author’s note describes Curtis’s decision to tell the story from the perspective of a white character (not his original intention) who, although raised steeped in poverty and racism, is capable of “seeing the lie of what he’s been taught” and “possessed great courage to which we all could aspire.” (Age 11 and older) 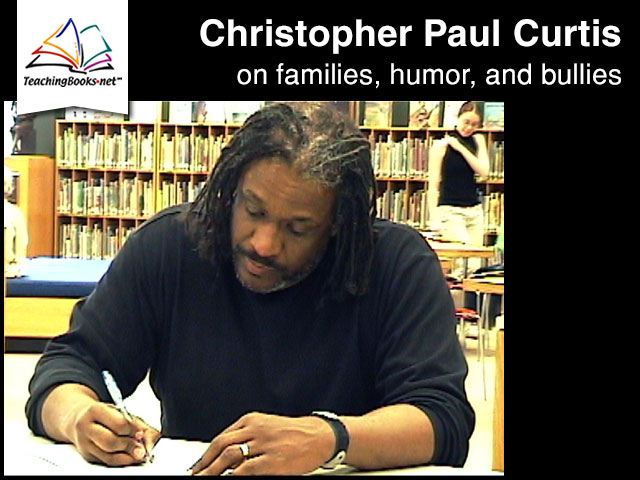 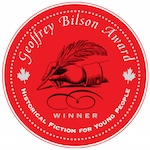 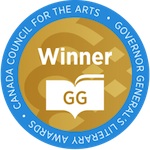 Mystery in the Frozen Lands

If I Just Had Two Wings