Picture Us in the Light

Chinese American Danny just got a full scholarship to the prestigious Rhode Island School of Design. His immigrant parents are thrilled for him, as is his popular best friend, Harry, with whom Danny is secretly in love. Harry’s girlfriend Regina is happy for Danny, too, although things have been weird between them ever since their friend Sandra died by suicide a year ago. Danny feels guilty about Sandra, as they’d had a falling out before her death. When Danny finds a box of documents and letters at home that puzzle him, and his parents won’t answer his questions, he takes things into his own hands, uncovering a story about his family, and the older sister he’s always been told died before he was born, that is initially shocking, then oddly comforting. This quiet, emotionally intense novel in Danny’s observant first-person voice integrates two seemingly disparate storylines: the one-year aftermath of Sandra’s suicide, which reveals the intense pressure she felt as a high-achieving student, and Danny’s family story. Danny’s friendships are integral to both, and it is these relationships, and Danny’s searching, tender heart, that tie the two threads together. (Age 13 and older) 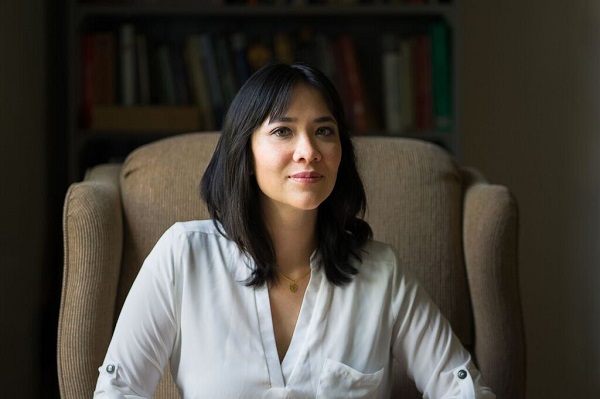 Created by A New Look On Books

Created by Rich in Color