Streetcar to Justice: How Elizabeth Jennings Won the Right to Ride in New York

A century before Claudette Colvin and Rosa Parks refused to gift up their seats on... read more

A century before Claudette Colvin and Rosa Parks refused to gift up their seats on a public bus, there was Elizabeth Jennings. In 1854 she stood up to New York City’s segregated streetcar laws by refusing to get off when the driver asked her to. Her legal case was taken by a young attorney who was trying his very first case— future President of the United States Chester A. Arthur. This fascinating, gracefully written account, based on primary sources, is a necessarily a slender volume because so little is known about this amazing trailblazer, but after a decade of research, the author managed to pull together enough to tell the story of Jennings’s courageous and historic act of civil disobedience. The author’s endnotes detailing how she researched an obscure historical figure are as fascinating as Jennings’s story. (Ages 9–13) 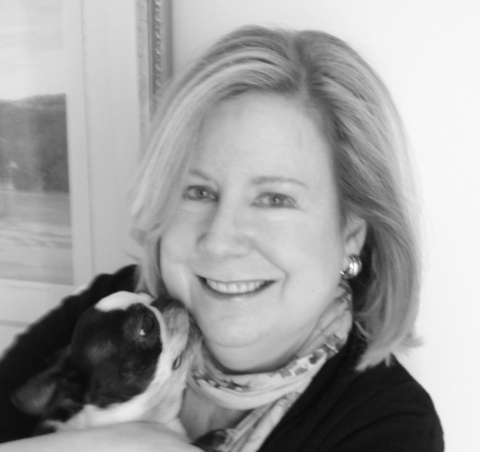