by Christian Trimmer and Jessie Sima

A shimmering, hair-braiding, line-dancing horse stars alongside seven miniature ponies in this sassy Snow White -inspired tale. Snow Pony and Charmaine specialize in song-and-dance routines, much to the delight of kids who visit their farm—and to the consternation of fellow equine Queenie. Believing her own considerable talents are eclipsed by Snow Pony’s showy behavior, Queenie lures Snow into the forest with a trail of apples. Lost, frightened, and ill-tempered from eating so much fruit, Snow stumbles upon a stable where seven miniature ponies of diverse interests (beekeeper, gardener, tax attorney…) reside. Snow Pony enjoys their company, and they appreciate her skills, but she misses Charmaine. Meanwhile, the children back at the farm are bored to death by Queenie’s intro-to-scrapbooking classes. A cool but brilliant palette and storybook illustrations perfectly complement this ridiculous retelling of a classic tale that ends with a joyful reunion. (Ages 4–8) 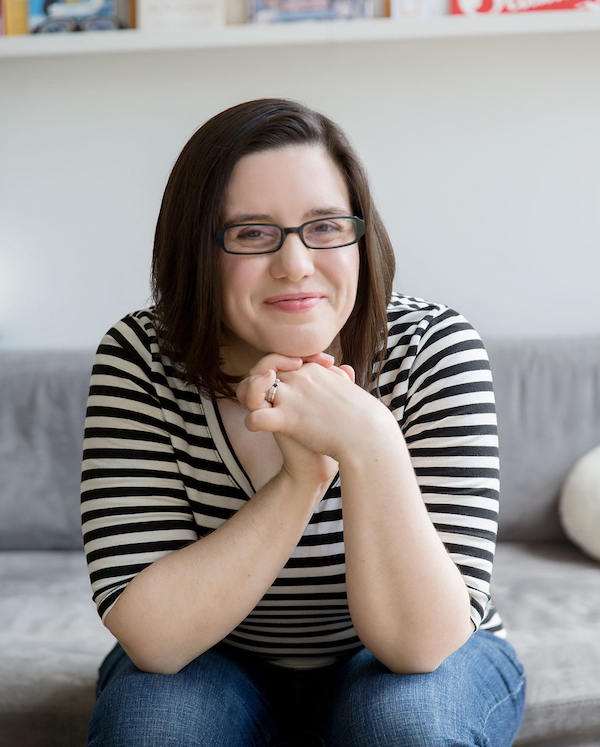