The Vast Wonder of the World: Biologist Ernest Everett Just

by Mélina Mangal and Luisa Uribe

From childhood on, Ernest Everett Just observed his world carefully and learned from... read more

From childhood on, Ernest Everett Just observed his world carefully and learned from what he saw: in the natural world, through his microscope, and in the racist practices prevalent in the social and professional culture of early 19 th - century United States. Confronted with financial, health, and family challenges, Ernest persevered to graduate from Dartmouth College and become a biology professor at Howard University. He taught his method of observation to his students, and made breakthrough discoveries on the function of egg cells during fertilization. Despite his international scientific reputation, Ernest continued to suffer racism at home and eventually relocated to France. An ample author’s note following this picture-book account of African American Ernest tells more about his life and research. Additional end matter includes an illustrator’s note, timeline, glossary, and quotation and research sources. (Ages 6–10) 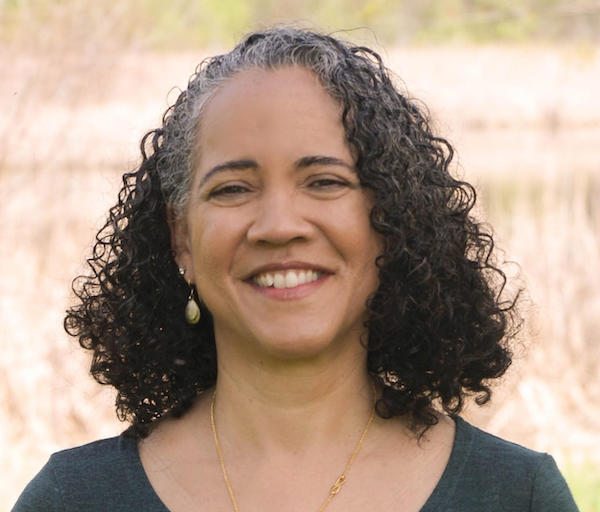