by Amy Cherrix • Part of the Scientists in the Field Series

This exploration of the intersection of wildlife and human populations in urban and... read more

This exploration of the intersection of wildlife and human populations in urban and suburban areas opens with four wildlife biologists studying the growing black bear population in and near Asheville, North Carolina. Their study acknowledges the challenges (and rewards) to humans who regularly encounter urban bears, dispels some misinformation about the species, and describes practical ways that co-living can be managed. Information gained from bears fitted with radio collars helps the biologists predict behavior and recommend ways to keep both bears and humans safe. Final chapters delve into how humans have historically made poor decisions involving interaction with wildlife, with outcomes that often threaten animal habitat and food supply. Other species that have adapted to encroaching urban landscapes are briefly presented, including leopards in Mumbai, wild boars in Berlin, and feral chickens in Hawaii. (Ages 9–13) 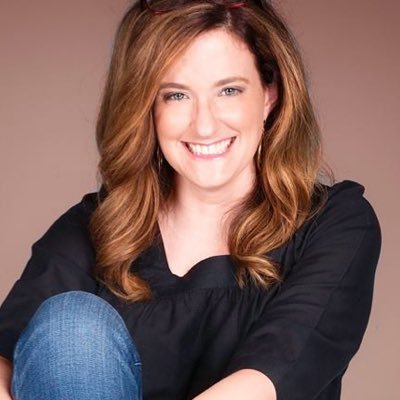 Created by Malaprop's Bookstore and Cafe

Discussion and Activity Guide from Harcourt