No Small Potatoes: Junius G. Groves and His Kingdom in Kansas

by Tonya Bolden and Don Tate

Junius Groves was born on a Kentucky plantation shortly before the end of the Civil... read more

Junius Groves was born on a Kentucky plantation shortly before the end of the Civil War. After the war he headed west with other African Americans, settling in Kansas. He went from hired hand to renting land to buying his first 80 acres on which he continued to farm. His crop of choice: potatoes. Eventually he owned over 500 acres. His yields were extraordinary, and newsworthy, earning him the title “Potato King of the World” in 1902. “Junius G.’s spuds—baked, boiled, fried, mashed, puffed, souped, diced for potato salad, sliced thin for chips—filled bellies around America.” A lively account focuses on Groves and his wife Matilda’s hard work and vision. A timeline, glossary, sources, and notes follow an energetic narrative set against upbeat mixed media illustrations. The illustrator’s note acknowledges the Native history of land Groves purchased, once part of the Kaw Nation, and “the Native American history that pervaded the story of Junius Groves.” (Ages 6–9) 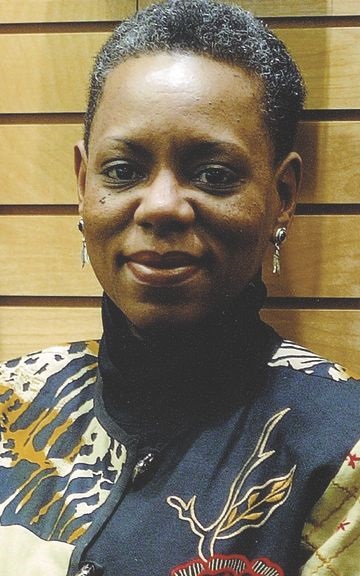 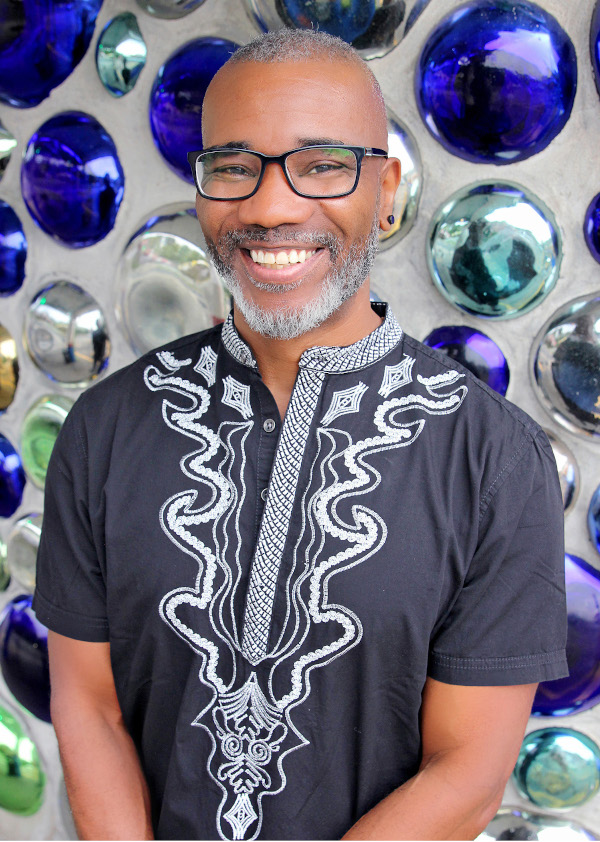