They Called Us Enemy

Actor/activist George Takei was still a young child, unable to comprehend that nothing... read more

Actor/activist George Takei was still a young child, unable to comprehend that nothing about the situation was normal when his family was imprisoned along with other Japanese Americans during World War II. They were sent first to the Santa Anita race track, quartered in a horse stall, then to Camp Rowher in Arkansas, and finally to Tule Lake, back in California. His Japanese father—like all Asian immigrants at the time not allowed to apply for citizenship despite having lived in the U. S. for years—and his Japanese American mother resist where possible (his mother brought a forbidden sewing machine) and strive to help others (his father had leadership roles at both camps) while George and his little brother and sister mostly take it in stride, as children do, but sense their parents’ upset. His father was unusual among many who’d been imprisoned for talking openly with George in later years about what happened. Teenage George was frustrated and angry by what he saw as lack of resistance on the part of his parents’ generation, comprehending their internment as unconscionable but only later fully grasping the impossible position they’d been in, including when his parents and others were asked to sign loyalty oaths to the country that imprisoned them. This nuanced graphic novel memoir also pays tribute to the Japanese Americans who chose to serve in the armed forces. (Age 11 and older) 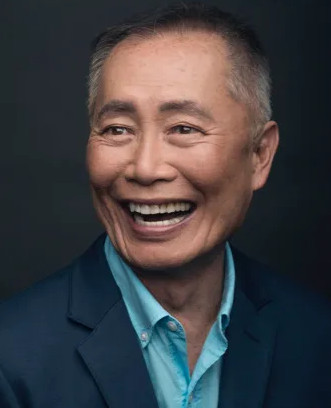 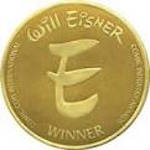