George Fletcher got his first taste of rodeo riding as a child on a barrel attached... read more

George Fletcher got his first taste of rodeo riding as a child on a barrel attached to four ropes, and was hooked. With the guidance of the Walla Walla, Cayuse, and Umatilla horsemen with whom he lived, George learned to tame mustangs gently. He loved to ride anything that bucked, entering any competition that would allow African Americans like him, and his skill earned him a following and a reputation. At the 1911 Pendleton Roundup, George competed against two other men on half-wild horses: Jackson Sundown, a Nez Perce horseman, and John Spain, a white rancher. According to a newspaper’s coverage of the event, George was grace itself on wild Sweeney’s back, holding on as the horse bucked and reared. So when Spain was awarded first prize, the surprised and disappointed audience took matters into their own hands, selling pieces of George’s hat and raising more money for him than Spain’s prize was worth. Wild West lingo and motion-filled oil paintings complement the narrative. Extensive back matter includes information about the author’s challenging research process. (Ages 6–10) 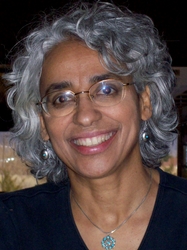 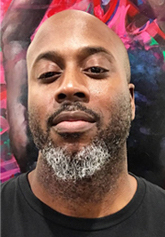