In his early weeks at Riverdale Academy Day School (RAD), seventh grader Jordan Banks is so happy when he sees another student of color that small cupids appear around his head. It’s emblematic of the keen social commentary rooted in much of this graphic novel’s humor. Black students (and the few Black faculty) at RAD are often confused for one another; it’s assumed that students of color need financial aid, just as it’s assumed Black kids are athletic and, in one unsettling scene, prone to violence. Conversely, one teacher is so worried about saying something racist that he constantly asks for reassurance. The racism and absurdities at RAD (required athletic participation—Jordan’s on a fifth string soccer team) aren’t the sum of Jordan’s experiences. He makes two good friends who share his love of gaming: Drew, another new, Black student, who also shares Jordan’s frustrations, and Liam, a white student embarrassed by his family’s wealth. And he appreciates academic challenges like the art class that pushes him to try something new. Black-and-white pages from Jordan’s sketchbook illuminate his feelings about RAD and about the daily transformation required to movie back and forth between the worlds of his home (where he feels his parents' love and also the weight of their hopes and fears), neighborhood, and school. Genuine characters propel this funny, warm, biting, fearless story. Entertaining and insightful, it will surely offer affirmation for some readers, revelation for others. (Ages 9-13) 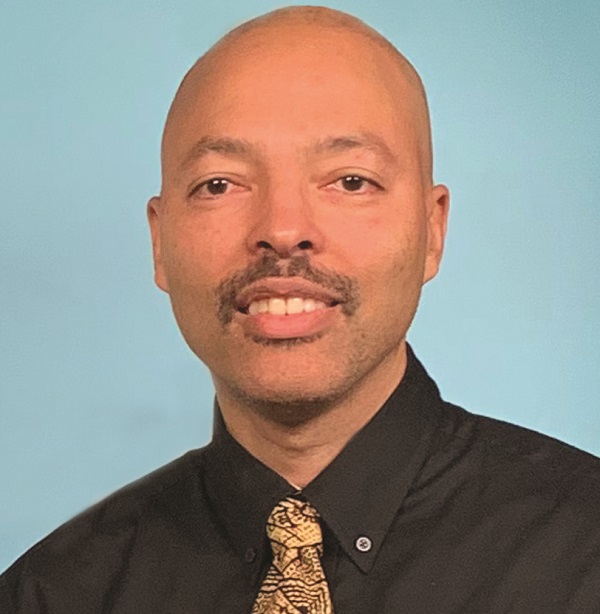 Created by The Reading Realm

Created by The Arlo Show!

Book Discussion Questions from In the Key of Books

Created by In the Key of Books