Viral: The Fight Against AIDS in America

After the Stonewall uprising of 1969, the LGBTQ community enjoyed a sense of newfound... read more

After the Stonewall uprising of 1969, the LGBTQ community enjoyed a sense of newfound visibility and freedom and entered a period of sexual liberation. When an unknown disease made its way to the United States, thousands of gay men contracted it, and the death toll rose alarmingly quickly. Originally dubbed gay-related immune deficiency (GRID), HIV/AIDS was scorned as a punishment for what conservatives saw as “deviant” behavior, and little federal funding was allocated to fight it. LGBTQ communities—especially gay men—took education, advocacy, and care into their own hands. They formed organizations, worked with the NIH to accelerate drug trials, and organized highly visible protests. This compassionate account starts in 1969 and continues to present day, covering not only the physical but also the emotional and financial impact of HIV/AIDS and its disproportionate impact on people of color and poor communities. It debunks myths, discusses past and current methods of prevention and treatment, and looks back on what has been learned about this devastating disease, which killed nearly half a million people between 1981 and 2001. But a country mired in anger and grief nonetheless finds some hope and comfort in community and love. (Age 13 and older) 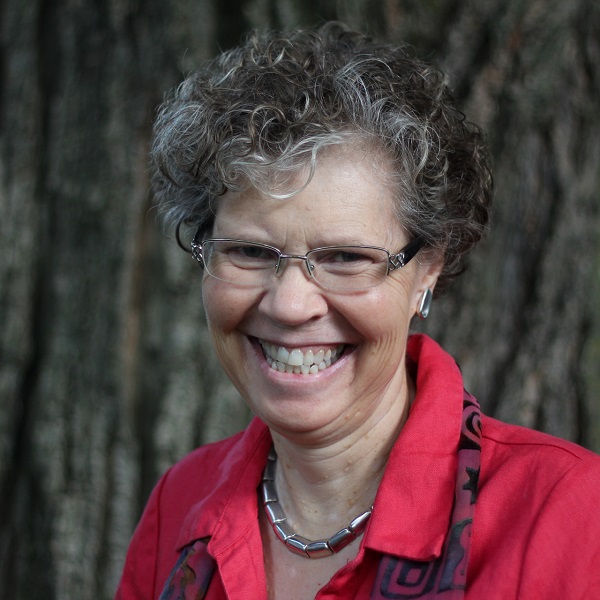