The Astronaut Who Painted the Moon: The True Story of Alan Bean

by Dean Robbins and Sean Rubin

Astronaut Alan Bean was the fourth person to walk on the moon. He was also an artist.... read more

Astronaut Alan Bean was the fourth person to walk on the moon. He was also an artist. After he returned to Earth, he had trouble describing the experience to friends, and felt photographs didn’t do justice to the moon’s landscape. His first painting of the moon “didn’t look exactly real. But Alan didn’t want it to. The painting showed how stunning outer space looked through his eyes. How it made him feel.” He went on to make many paintings, sometimes stamping them with his astronaut boots, scratching them with the tools he’d used on the moon, or sprinkling them with moon dust. This inspiring picture-book account shows how Bean, whose career as an astronaut was grounded in science and technology, found art essential to expressing and sharing what it meant to him. More about Alan Bean, a timeline, and several of his paintings and photos on which they are based are included at volume’s end. (Ages 6–9) 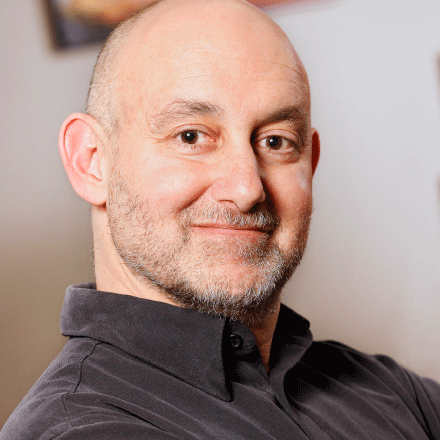 A note from Dean Robbins