Tired of the sexual harassment perpetrated by the swim coach at her private girls’... read more

Tired of the sexual harassment perpetrated by the swim coach at her private girls’ academy in Sydney, Amelia Westlake publishes a cartoon calling him out in the school paper. Encouraged by the approval of her fellow students, her acts of resistance (a.k.a. “pranks”) continue, and soon school administration is bent on stopping her. The problem is that Amelia Westlake does not exist. She’s the handiwork of Harriet and Will, two polar opposites who reluctantly unite to call out sexism and hypocrisy at Rosemead under the guise of a made-up student. Harriet, a straight-laced overachiever, is an asset to the school; Will, who loves to challenge authority, is more of a liability. Later joined by Natasha Nguyen, Will’s friend and editor of the school paper, the three girls bring light to other problems at Rosemead, including homophobia and racism. Harriet and Will, who are both gay and dancing around an unacknowledged mutual crush, experience homophobia at school themselves; Natasha is the one who must do the work of expanding Harriet’s and Will’s narrow, White perspectives. Lighthearted and funny, this novel uses rom-com conventions to explore surprisingly meaty issues. (Ages 12 and older) 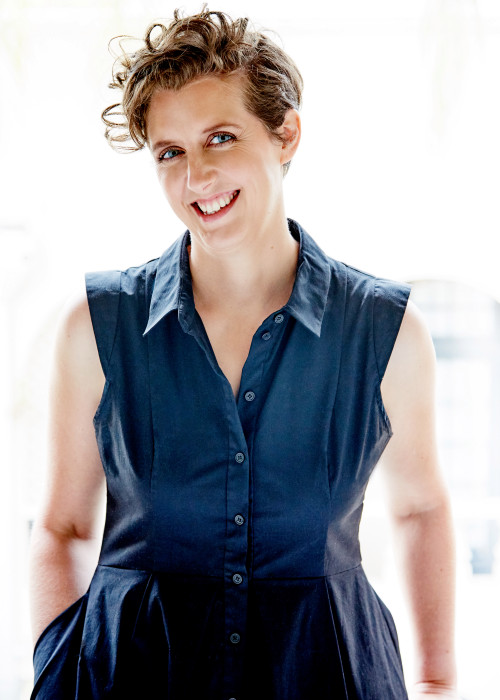 Created by The Ampersand Prize

The Hate U Give