At the Mountain's Base

“At the mountain’s base”… is a hickory tree. Beneath the... read more

“At the mountain’s base”… is a hickory tree. Beneath the tree is a cabin. Inside the cabin is a kitchen, with a stove, and simmering pans, and a grandma weaving “and worrying.” Around the grandma is a family “tending and singing” a song in which a battle unfolds. “In that battle soars a plane” piloted by a young woman “protecting and defending” as she prays for peace. The comforting cadence of this picture book featuring a contemporary Cherokee family concludes with an image of the pilot’s arrival home. The grandmother’s weaving serves as visual symbolism throughout a book that depicts how the young pilot is tethered to her family through bonds of love even as she soars, and even as they are motivation for why she has chosen her path. A story that depicts a specific, fictional family will surely resonate with many military families. An author’s note discusses the role women in American Indian and Alaskan Native nations have played in many conflicts, including Ola Mildred Rexroat, an Oglala Lakota WASP pilot in World War II, and many Native women in service today. (Ages 5–9) 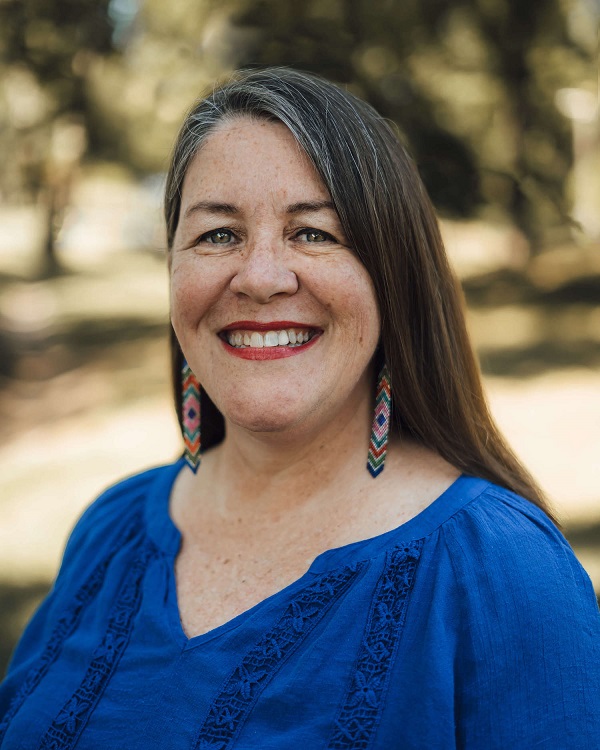 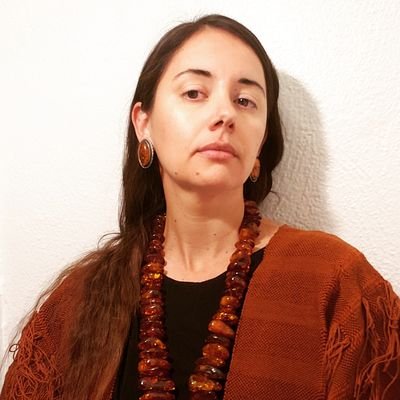 Activity Idea from Some the Wiser: Living Life Deliberately

Created by Some the Wiser: Living Life Deliberately

View on Some the Wiser: Living Life Deliberately Share 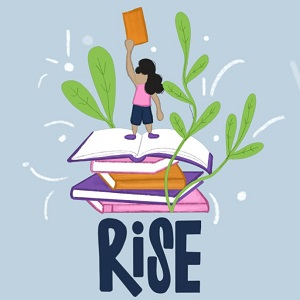 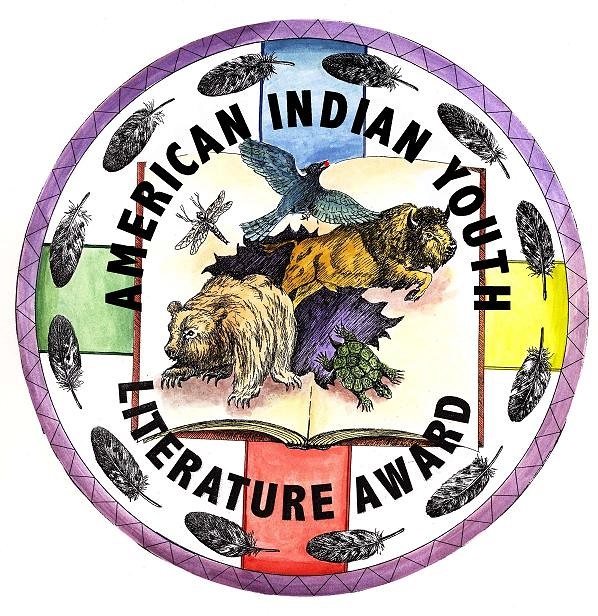