Yeh-Shen: A Cinderella Story from China

by Ai-Ling Louie and Ed Young

The tale of Yeh-Shen was recorded in China at least 1,000 years before the earliest-known... read more

The tale of Yeh-Shen was recorded in China at least 1,000 years before the earliest-known European version of "Cinderella." In most respects this story is similar to more familiar variants. One striking difference is the portrayal of Yeh-Shen's only friend, a fish with transformed and wondrous powers. Visual images of the fish are incorporated into the design of every page spread; the illustrations in deep-toned water colors and pastels are set within each page space in a manner reminiscent of the panels of a folding painted screen. A reproduction of the original block-printed page containing "Yeh-Shen" from the T'ang dynasty appears in the book. (4-11 years) 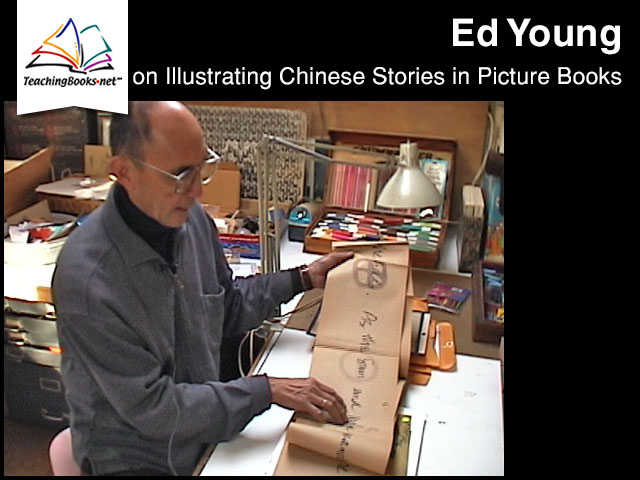 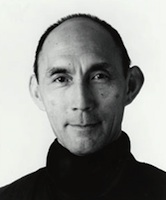