When Ben tears the ribbon and wrapping paper off a present, he is thrilled to find... read more

When Ben tears the ribbon and wrapping paper off a present, he is thrilled to find a stuffed penguin. In Ben’s mind, the penguin has great potential as a playmate, and he’s sorely disappointed when it won’t do anything at all. Penguin doesn’t smile when Ben makes his best funny face or when he tickles it. Penguin doesn’t even react when Ben does rude things such as sticking out his tongue or making fun of him. Penguin just stands there, doing nothing. In frustration, Ben tries to feed the penguin to a passing lion, but the lion doesn’t want to eat Penguin—he wants to eat Ben. And he does, which elicits a surprising and hilarious a reaction out of Penguin at last. Mixed media illustrations cleverly set up a delightfully predictable contrast between Ben’s exuberant antics and Penguin’s static state. (Ages 2–5) 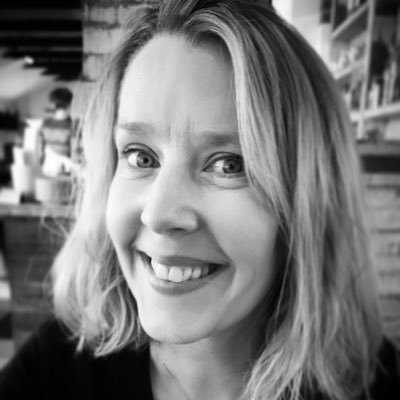