As they did in ¡Pio Peep! Traditional Spanish Nursery Rhymes (HarperCollins,... read more

As they did in ¡Pio Peep! Traditional Spanish Nursery Rhymes (HarperCollins, 2003), Alma Flor Ada and F. Isabel Campoy draw on their own childhood favorites and other beloved poems from across Latin America in this bilingual (Spanish/English) collection of rhymes about animals. Added to this volume are several original rhymes written by Ada or Campoy. In their introduction, Ada and Campoy move beyond information to inspiration, writing, “During the extraordinary process of acquiring our first language, we learn to play with sounds, delighting in rhymes and alliterations. Thus, the folklore we encounter as children leaves a profound impact on our psyches . . . we extend an invitation to parents and teachers to remember their own childhoods, that we may create strong bonds of communication between yesterday and tomorrow.” Soft color illustrations by Viví Escrivá feature animals from the rhymes and people of the Américas. (Ages 1–6) 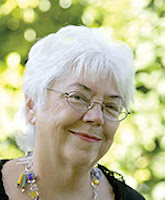 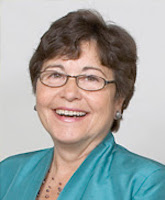