The Fault in Our Stars

Diagnosed with stage IV thyroid cancer when she was thirteen, Hazel rallied against... read more

Diagnosed with stage IV thyroid cancer when she was thirteen, Hazel rallied against the odds, although she’s still terminally ill. Hazel meets Gus, who had a leg amputated due to osteosarcoma but is currently cancer-free, at a support group for teens with cancer. They share a smart, sassy, darkly humorous outlook on the group itself, and life with cancer. Hazel’s favorite book is a novel about Anna, a teen with cancer. She appreciates it for its honesty but obsesses over the way it ends, mid-sentence. The author, who lives in the Netherlands, has never responded to her letters asking what happened to Anna and the other characters, and so Gus uses his request from a foundation granting wishes for kids with cancer to take Hazel to Amsterdam to meet him. That meeting is a dismal disappointment. But while there, Hazel and Gus’s relationship advances from friendship to love, and Gus reveals that his cancer has returned. Hazel and Gus are two exceptionally articulate teens, but if author John Green’s adolescent characters aren’t wholly realistic, their struggles are authentic, from Hazel’s fears about how her parents will deal with her eventual death to Gus’s unromanticized decline, which ends with him dying. Hazel and Gus’s dialogue is witty and entertaining—it’s enjoyable spending time with them—but also revealing of the issues they and their families are grappling with. The parents of both teens are well-developed secondary characters, while a visit to the Anne Frank House in Amsterdam offers a richly resonant connection to another teen falling in love and fighting to survive. (Age 12 and older) 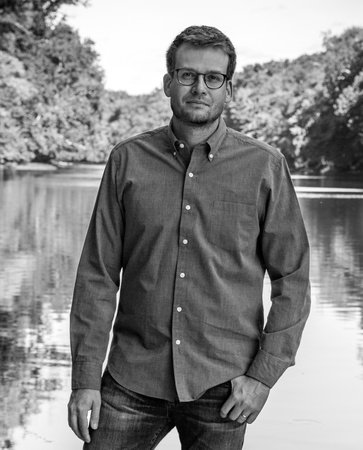 Interview from 2014 with John Green

Interview from 2012 with John Green

Thoughts on Bullying from John Green

My dream piece of writing advice with John Green

I was bullied in middle school with John Green

Who I write for with John Green

Website for Movie Adaptation of The Fault in Our Stars 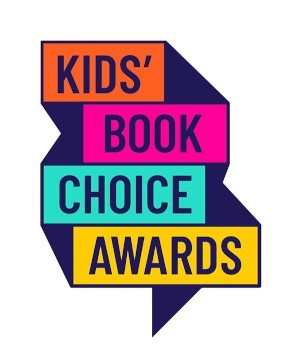 The Pigeon Wants a Puppy!

Tales from a Not-So-Fabulous Life