On the Come Up

Bri, 16, dreams of being a rapper like her father, who was killed in a drive- by... read more

Bri, 16, dreams of being a rapper like her father, who was killed in a drive- by shooting when she was young. African American Bri has talent but knows making it also requires exposure and connections. In the meantime, with money tight at home, she helps out by reselling candy at her mostly white arts high school. After Bri’s candy-filled backpack is confiscated at a routine school security check and she is thrown to the ground and handcuffed, rumors fly that she was selling drugs. Bri channels her anger at what happened, and at the fact Black and brown kids at her school are often treated as suspect, into a rap song that blows up online. Bri’s family and friends know the tough, defiant attitude Bri displays in the song is not who she really is. At the same time, a producer has taken an interest in the song and Bri’s career, but wants to further cultivate an image of Bri that offers no room for nuance and no understanding that her posturing was a way to express pain and illuminate injustice. Bri, her family, and friends are dealing with many challenges, from economic struggles and racism to the threat of gangs and drug violence, but they are also loving, lively, funny, poignant characters in this vivid, visceral, heartfelt, ultimately hopeful work. (Age 13 and older)

Created by Indigo, Chapters and Coles 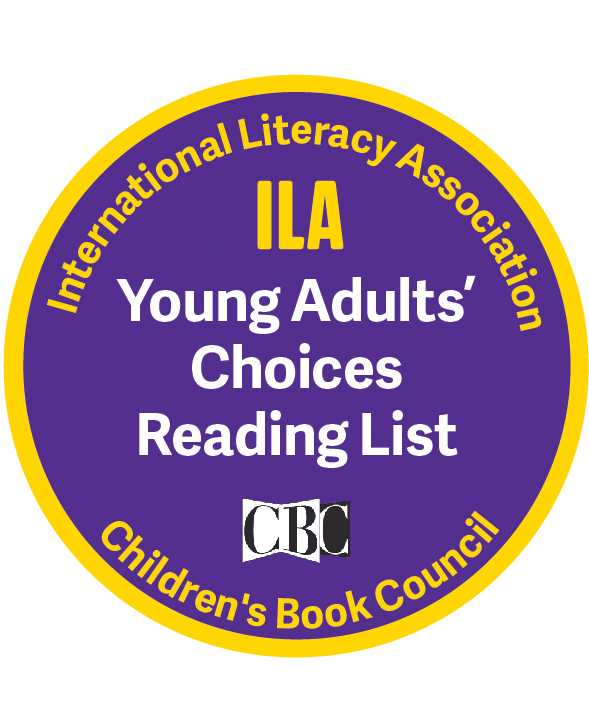 The Story of Owen

The Key That Swallowed Joey Pigza

The Game of Love and Death