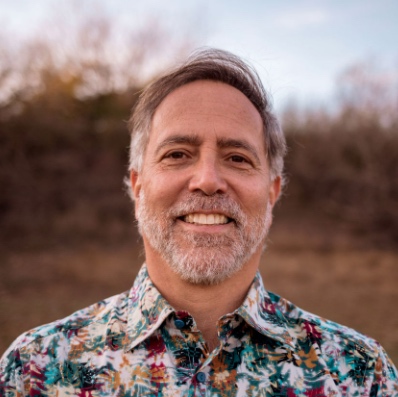 Nick Glass has thoroughly enjoyed his circuitous professional route to the founding of TeachingBooks.net. Right after graduating from Grinnell College, he spent six fabulous seasons as an executive in Major League Baseball (the Chicago White Sox, the Office of the Commissioner, and the San Francisco Giants), and then completed his MA in the history of multicultural education. It was while working on his dissertation (at the University of Wisconsin-Madison) that he became a bookseller at the independent Pooh Corner bookstore and realized that his calling was in children's books. Since starting TeachingBooks.net in 2001, he has been very active in the education, library, and ed technology worlds. He has written monthly columns for 'Curriculum Connections', an e-newsletter he started in partnership with School Library Journal, and for LibrarySparks magazine. He has published articles in a handful of educational journals and has spoken at national ALA, IRA, AASL, and SCBWI conventions and dozens of state and provincial conferences, where he loves to share the power of online materials to generate enthusiasm for books and reading. In the past year, Nick has also given more than a dozen presentations to librarians about their role with the Common Core State Standards for ELA and Literacy. Nick served on the 2009 John Newbery Medal Committee, which selected The Graveyard Book by Neil Gaiman as the most distinguished book for children of the year, and on the Coretta Scott King Book Award 40th Anniversary Public Awareness Campaign committee, as well as the Caldecott Award 75th Anniversary Celebration Task Force. Currently he is serving on the Green Earth Book Award committee, and was elected to serve on the jury for the 2016 Robert F. Sibert Informational Book Medal.

The Cricket in Times Square

The same login credentials work on both TeachingBooks and Book Connections.

Don't ask me this again