Rosemary Wells’ novel of the Civil War juxtaposes the struggle of a girl named... read more

Rosemary Wells’ novel of the Civil War juxtaposes the struggle of a girl named India Moody for a life beyond the traditional role for women—she longs to get an education—against the struggle for her family and the Confederacy to survive. A compelling narrative follows India over four years that see her go from twelve-year-old girl to young woman, and sees the life of her family and of the South forever altered. Wells deftly examines issues of class (India’s family are tenant farmers; her best friend is from a wealthy family able to leave the Shenandoah Valley) and race as well as gender in a story that never strays from India’s perspective as she goes from a girl confident in southern victory to one devastated by pain, loss, and firsthand experience of the battlefield. India’s hunger for an education is buoyed by her relationship with Emory Trimble, the son of the nearby manor family who shares his knowledge and love of science with her while facing harsh criticism for his unwillingness to support the Confederate cause. The war changes India’s outlook in every way, a fact underscored by a powerful scene in which she suddenly understands that the free black couple working for the manor family may not have fled the south and the small plot of land bestowed upon them by their former owner in gratitude for a lifesaving act years before, but neither do they offer it allegiance. Why would they? India realizes. Why should they? The war, ironically, changes India’s prospects as well, opening the door to new opportunities, and opening her heart to love in Rosemary Wells’ finely detailed, richly realized novel. (Age 12 and older) 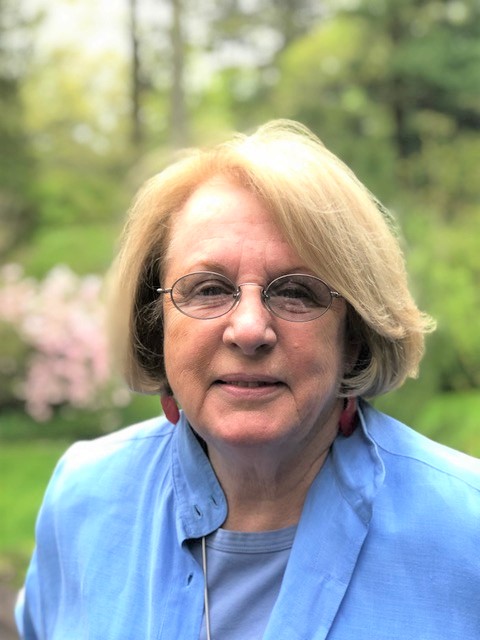