Berry feels that her father pretty much deserted her after he was divorced from her... read more

Berry feels that her father pretty much deserted her after he was divorced from her mother, and her resentment toward him always bubbles just beneath the surface. She can think of no worse fate than to be forced to spend several days with him on a journey to South Africa to attend a memorial service for her sister ,who was murdered there. Although her dad seems to try hard to get along with her, nearly everything he says or does rubs Berry the wrong way and she is, in turn, cantankerous, rude and sarcastic. The complexities of a less-than-perfect father/daughter relationship are realistically played out in this unusual story of reconciliation that in set up in part to mirror the ongoing work of reconciliation between Blacks and whites in the nation of South Africa. (Ages 14-18) 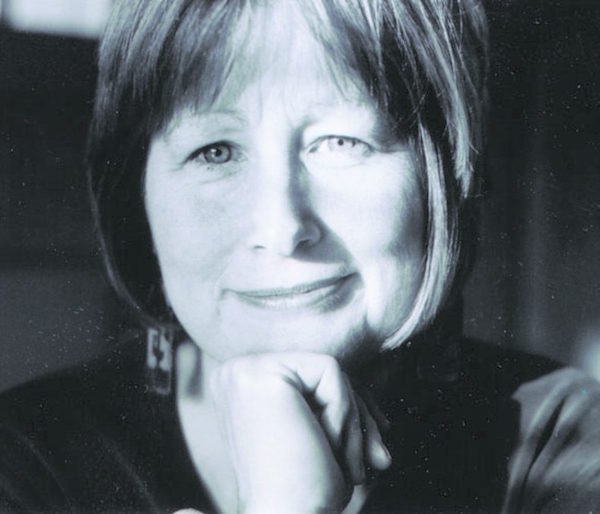