by Joy Cowley and David Elliot

What’s not to love about an old talking chicken named Semolina with a penchant... read more

What’s not to love about an old talking chicken named Semolina with a penchant for home brew? Josh adores his pet, but the truth is that Semolina can be troublesome. For one thing, she’ll only talk to Josh, so no one believes him when he insists that she speaks. For another, Semolina’s taste for home brew got him in trouble with his dad, who thinks Josh was sneaking a sip. Finally, Josh’s stern grandma, who has come to stay while his mom is in the hospital with pregnancy complications, refuses to see Semolina as anything but a dirty chicken, and when Semolina understandably takes offense she is less than well-behaved. But Semolina is Josh’s best friend. Furthermore, she and she alone can tell Josh where and how a fox is sneaking into the chicken coop. Joy Cowley has penned more than just a tale of a feisty fowl. It’s also a story about family and friendship. At its center is a boy navigating changes and anxieties both huge (the pending arrival of a baby sister if all goes well, the challenging personality of his grandmother) and subtle (his changing feelings for his neighbor Annalee, once just a playmate, now also a “girl”). Playful language, memorable characters—both human and poultry—and occasional black-and-white illustrations that lend a nostalgic feel round out this winning, warm, and funny story. (Ages 7–10) 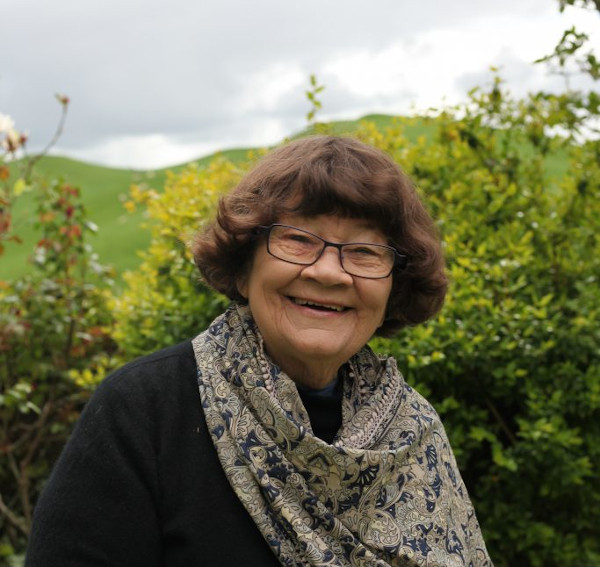