These companion volumes to Sheila Rae’s Peppermint Stick (2001) and Owen’s Marshmallow Chick (2002), both published by Greenwillow, complete Henkes’s series of four board books that are tied to the seasons, each featuring one of his mouse characters. In Wemberly’s Ice Cream Star, the young mouse gets an ice cream treat on a hot summer day. But she’s worried the ice cream will drip on her new dress. She’s also concerned that her little bunny, Petal, doesn’t have a treat of her own. In addition to being a worrier, Wemberly proves herself a creative, go-with-the-flow kind of problem solver. In Julius’s Candy Corn , a clown-costumed Julius is highly admiring of the cupcakes waiting for his Halloween guests to arrive. When his mother tells him not to eat them, he happily settles for counting each piece of candy corn on top of the cakes—before then popping them into his mouth! Henkes’s simple, satisfying stories charmingly capture preschool-aged behavior. (Ages 2–5) 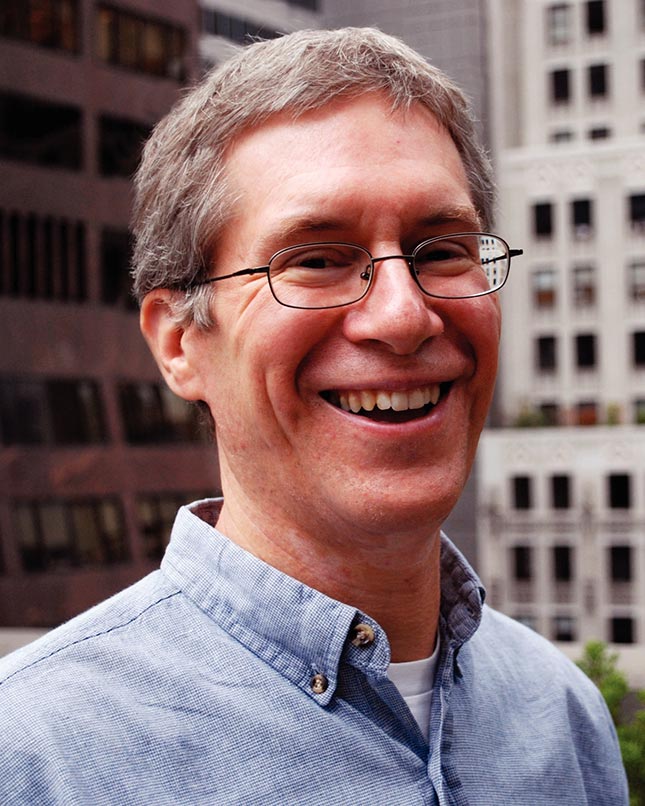