Bootleg: Murder, Moonshine, and the Lawless Years of Prohibition

There was an irony to the reality of Prohibition. When the Eighteenth Amendment to... read more

There was an irony to the reality of Prohibition. When the Eighteenth Amendment to the Constitution banning alcohol production and sales was passed, supporters, who saw alcohol as the root of all evil, believed “crime would soon disappear, jails would close, and hospitals would lose patients. Families would flourish and America would prosper as never before.” Instead, Prohibition resulted in the rise of unlawful behavior among everyday citizens, and violent crime among those who saw the opportunity to profit from illegal alcohol production and sales, including infamous Al Capone. Karen Blumenthal takes a look at the decades-long battle for temperance leading up to Prohibition before documenting its impact as even the most distinguished of citizens blithely ignored the law. In families where illegal alcohol production provided income, even children were involved in deceiving authorities. From big cities to rural America, Prohibition proved ineffective, and sometimes disastrous. Blumenthal’s account includes black-and-white photographs, a glossary, and a lengthy bibliography and list of sources. 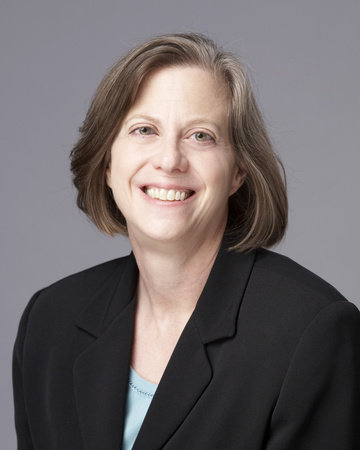