One Special Day: A Story for Big Brothers & Sisters

A series of phrases describing Spencer, a boy full of energy and noise, are told... read more

A series of phrases describing Spencer, a boy full of energy and noise, are told with a mix of words and illustrations. He was “loud as an [elephant] … wild as a [tiger] … free as a [bird].” But one day Spencer is none of these things. Instead he “was quiet and waiting. And then he was gentle,” because that is the day Spencer becomes a big brother. Unlike most rebus stories, in which the pictures are incorporated into the sentences, here they are a playful part of the illustrations. Each page depicting Spencer’s lively behavior features the descriptive animal as an integral part of the scene. The end papers extend the story, with those at the front showing Spencer alone and active and those at the back showing him playing with his now-growing younger sibling. (Ages 3–6) 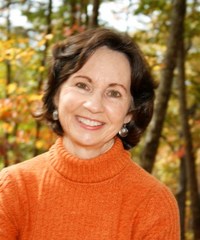