A novel based on the actual experiences of a Holocaust survivor follows Yanek Gruener... read more

A novel based on the actual experiences of a Holocaust survivor follows Yanek Gruener from 1939 through his release from Dachau in 1945. During the intervening years, Yanek and his family see their neighborhood in Kraków, Poland become a ghetto after the Nazi occupation and eventually lose their home. For a time they live in a pigeon coop on an apartment building rooftop, but when his parents are grabbed from the street while out buying bread, thirteen-year-old Yanek is left alone. Yanek is sent to Plaszów, a nearby labor camp, and from there he's moved to the Wieliczka Salt Mine, then Trzebinia, Birkenau, Auschwitz, and other camps, ending up at Dachau in 1945 when it is liberated by U.S. troops. Yanek's story is one of horror upon horror, but his determination to survive helps him make it through incarceration in ten concentration camps. In an afterword, Alan Gratz states that he has altered Jack Gruener's experiences with his permission to "paint a fuller and more representative picture of the Holocaust as a whole." (Age 14 and older)

Meet-the-Author Recording with Alan Gratz about Prisoner B-3087 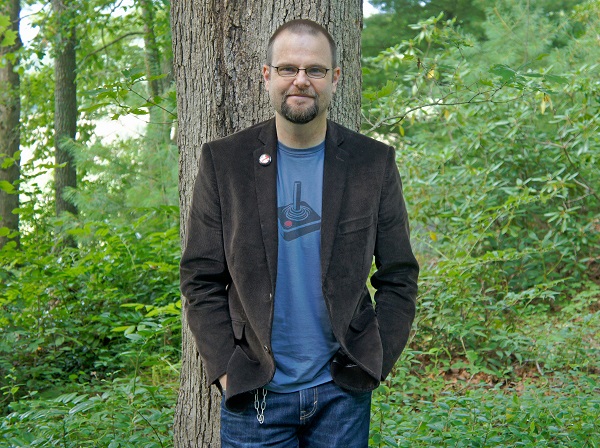 Discussion Questions from How to Teach a Novel

Created by How to Teach a Novel

Extension Activities from How to Teach a Novel

Created by How to Teach a Novel