Lirael: Daughter of the Clayr

by Garth Nix • Book 2 of the Old Kingdom Series

On her 14th birthday, Lirael is so dejected that she contemplates suicide. For years,... read more

On her 14th birthday, Lirael is so dejected that she contemplates suicide. For years, she has been anxiously awaiting “the Sight,” an ability to “see” future events, which appears in the daughters of the Clayr at age 10 or 11. Feeling like a misfit, Lirael is grateful to get the job of Third Assistant Librarian. Although she shuns any social interaction that would remind her of her missing Sight, Lirael enjoys her job, where she encounters “fell creatures, old Charter spells that had . . . become unpredictable, mechanical traps, even poisoned book bindings,” in other words, “the regular hazards of a librarian’s life.” As the years pass, she becomes a master of Charter magic, yet she still longs for the Sight. When Lirael is sent away from the Clayr on a dangerous mission “seen” to be her destiny, she sets forth bravely, accompanied only by the magical Disreputable Dog. Meanwhile, Prince Sameth feels tortured by his impending adulthood and his overwhelming fear of assuming the honored but dangerous role of Abhorsen, an occupation that demands frequent trips into the realm of Death. Attempting to avoid the training for that future, Sameth sets out on a journey of his own. His quest soon intersects with Lirael’s. This sequel to Sabriel (HarperCollins, 1996) easily lives up to the high marks of its predecessor, being rich in sympathetic characters, smooth plot development, and moments of breathtaking action. The book closes with a cliffhanger, setting the stage for the next volume. (Ages 12–16) 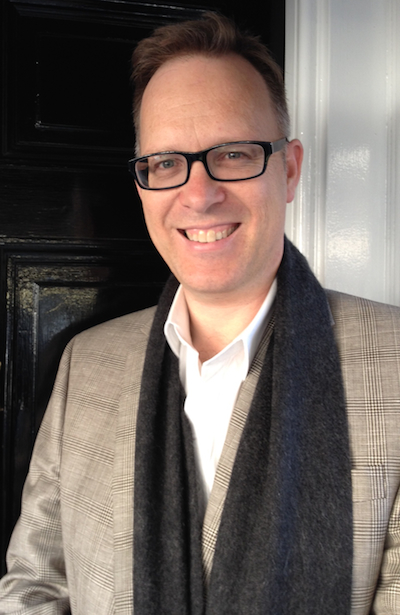